Tai Chi or Tai Chi Chuan (Taijiquan) is a high level martial, energy and spiritual art and brings many benefits. It is a suitable martial art for people looking for physical, mental, emotional and spiritual development, as the very nature of its training emphasises gracefulness, gentleness, and harmonious energy flow, leading to mental freshness and harmony.

Most people know Tai Chi as the gentle form often practised as part of a Tai Chi set and Tai Chi Chuan a martial art, more like it was originally practised since the 12th century.

If this sounds similar to the Shaolin Arts training we offer, then you're right. We are lucky in our school to have inherited the teachings of Grandmaster Wong Kiew Kit, who has spent much of his life studying and passing on the various arts that came out of China. Tai Chi is described as the softer Kungfu. But don't let this fool you, it is very powerful.

The training of Tai Chi (Tai Chi Chuan) in our school is suitable for people who would like to practice a rich and rewarding art, without too much effort or time required.

The Benefits of Tai Chi

The benefits of the practice can be experienced almost immediately. When you practice Tai Chi Chuan you will:

The Origin of Tai Chi Chuan

Zhang San Feng was the first patriarch of the internal arts. He was the first person who combined the physical aspect of Kung Fu, the energy aspect of Chi Kung (Qigong) and the mind aspect of meditation into one.

This wonderful legacy that he passed onto us means that when practising genuine Tai Chi Chuan today we can achieve the “triple cultivation” of good health, performance and spiritual development.

Originally Taijiquan was called Wudang Kung Fu. Zhang San Feng was a Shaolin Kung Fu master who left the Shaolin Temple to cultivate his spirit. He was already an accomplished martial artist before he developed the system now known as Taijiquan. Zhang San Feng did not develop Wudang Kung Fu as a need to increase his martial ability or to increase health, even though Taijiquan develops both. He used it as a spiritual practice to gain immortality.

Those that are used to practising just the Tai Chi forms may be surprised that Taijiquan is actually an internal martial art, meaning that it can be used to defend yourself. As an internal art, it develops internal force (energy). Internal force can be used to enhance a person's martial ability or sport, and can be applied to anything you do in life that involves your body, mind or energy.

Ready to learn Tai Chi at the mind, body, energy and spiritual level? 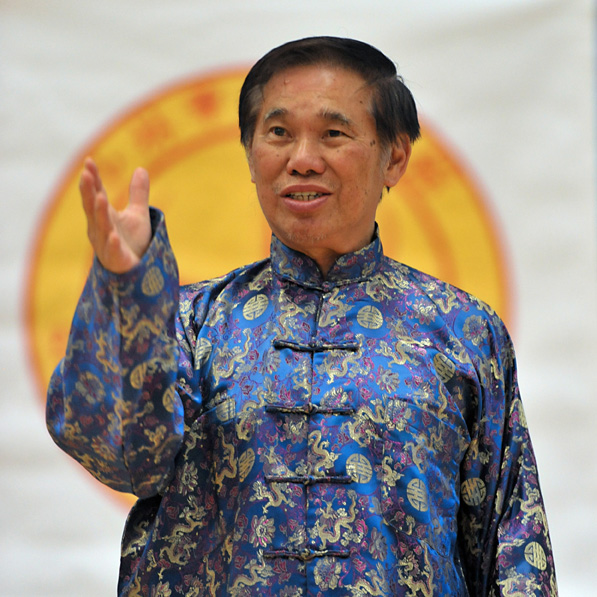 At our classes, you will...

Questions about this class? Please get in touch.

Thanks for your message! We’ll be in touch soon.